It's been four years now since I returned from India and what was a most enjoyable tour. The group numbers were small but this, I think, made the tour the fun trip that it was. Small groups always travel well!

The Taj Chandigarh was very comfortable and Chandigarh itself was an interesting town; I think those that chose to take one of the various city tours were surprised by what the town had to offer. Conveniently situated was the scene for a most entertaining State of Play discussion with Mike Atherton and John Lever. This is always a popular evening and to have such a qualified panel to share their thoughts with us added value to the function. 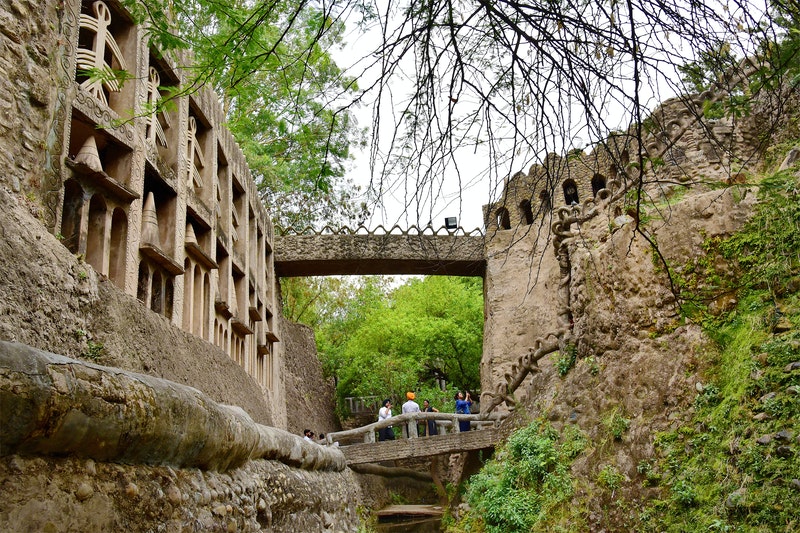 The Oberoi Sukhvilas (20 minutes outside Chandigarh) was certainly an amazing property and to see it completed, after viewing the developments when I visited in May, was a fantastic accomplishment! Congratulations to the whole Oberoi team for such a fabulous product. I am sure the ladies that attended a cooking course at the Sukhvilas will have lasting memories of how sincere and accommodating the hotel’s Head Chef was, while teaching us how to prepare good quality Indian dishes.

In Mohali, the facilities for those in the stand and in the hospitality suite were comfortable and well positioned. It was interesting to note that our suite at Mohali was the only area in the entire ground that offered alcohol, and we found ourselves continually bombarded with requests to "sell us some alcohol”. However, we could not entertain their requests for fear of being closed down. (The guests in the box were even asked to wrap newspaper or serviettes around their glasses when sitting on the balcony, to avoid the contents of their glass being picked up on TV.) Either way, the total experience of the ground and the noisy and colourful support of the locals added to what was already a very pleasant experience.

Driving up to Shimla after the test match was an experience to say the least! The engineering work taking place along the winding road; the breathtaking scenery; having to close one’s eyes on occasion as someone overtook on a blind corner – all made for an interesting ride. But our stay at the Cecil Oberoi, with its lovely views of the Himalayas stretching away from us, as well as the views from Wildflower Hall, made the 4½-hour coach ride worthwhile.

Our group enjoyed a terrace lunch on a sunny Wildflower Hall patio, 8,500 feet above sea level, which was one of the tour highlights for me. It was very pleasing to see the happy smiling faces of our group, as plates of amazing food, cold wine and King Fisher Beer (a name we were to become well acquainted with during the tour) were appreciated in the warm sunshine. 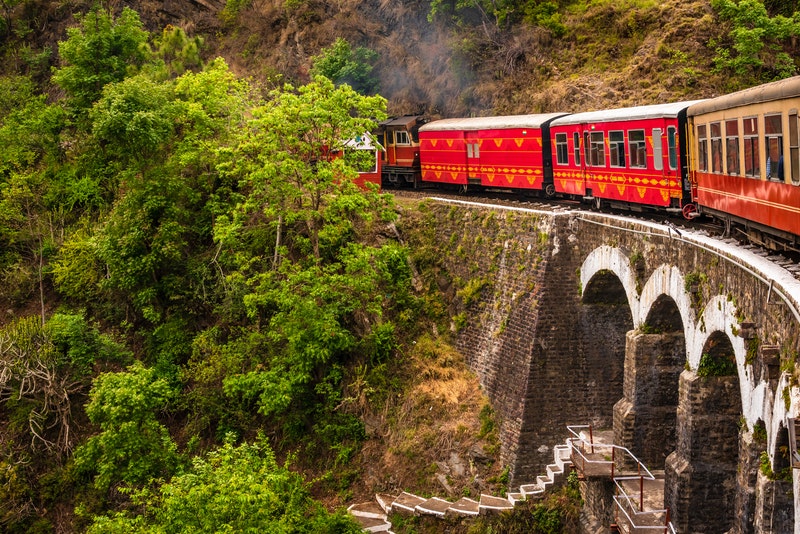 The Toy Train trip was fun and something that needed to be done. The 90-minute train ride provided all the necessary opportunities for ‘Kodak moments’ as they presented themselves.

The guided tours of Shimla were interesting as the guides shared the history of the areas we were visiting as well as various stories of their own. Would we have liked more time to visit Mall Road? I think so, but on the other hand there are only so many pashminas that one can buy!

Down to Mumbai now and the fourth Test Match. The seating was not great as the seats were very close together, but I was happy to sit where we were as opposed to sitting in a suite, with windows that don’t open and where the air-con was turned up to freezing. And as I mentioned earlier, the noisy and enthusiastic support of the Indian supporters only added to the terrific atmosphere that is the Wankhede stadium. 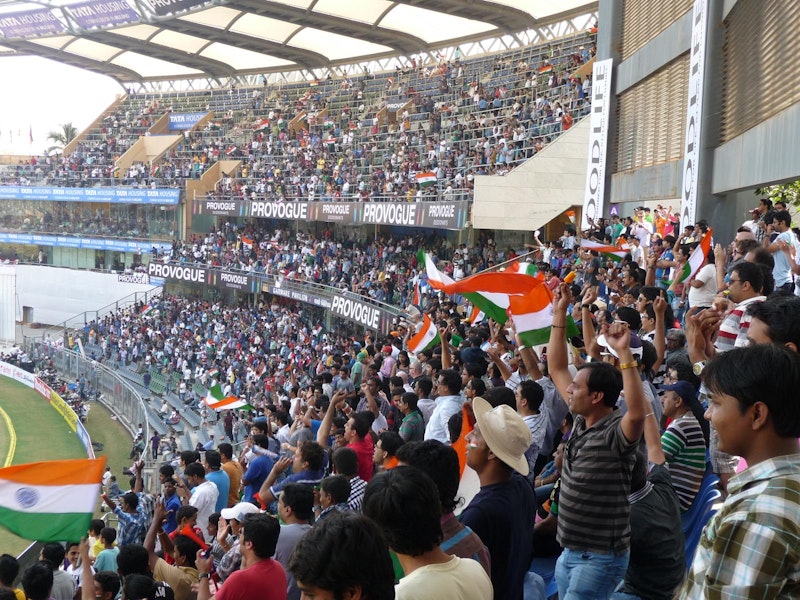 Mumbai’s State of Play was well attended and again enjoyed by us all - not difficult when one considers that the hosts for the evening were John Lever, Mike Atherton and Mark Ramprakash.

Mumbai is a very cosmopolitan city and being able to walk along Marine drive, if you were staying at the Oberoi or Trident, was a special experience. The city tour of Mumbai was fascinating and the famous Tiffins were of particular interest. How they always manage to get every order correct will never cease to amaze me! The lunch on the Island of Mumbai was fun and, judging by the number of empties left alongside the rubbish bins, the lunches were a thirsty and an enjoyable affair.

Sadly, it was in Mumbai that we said goodbye to most of the "gang" that had travelled with us through India, and just a handful of us continued to Chennai. On the day before our departure we were told that a cyclone had struck the Chennai coastline and as a result we decided to delay our flight by a day. It turned out to be the right decision as those groups that had travelled earlier were faced with green swimming pools, upturned trees and even broken hotel windows in some instances.

At this stage, the demonetisation in India as well as electricity outages made it extremely difficult to pay for anything at all, but our tour group was a resilient one and I can say with assurance that our stay at Fisherman’s Cove, south of Chennai, and then at Leela Palace, was most enjoyable, rounded off with the twelve of us enjoying a farewell dinner with Mike Atherton as our guest, in a private dining room at the Leela Palace. A truly fitting way to say goodbye to India. (Of course, the entree to our dinner was the magnificent batting display by Nair and Rahul of India. Although we lost the match, and the series, to watch some sterling performances from both teams seemed to soften the blow.)

I welcome the opportunity to accompany you all on tour once again to somewhere exciting in the not too distant future.

I would like to send my heartfelt thanks to John and Chrissie Lever and Mark Walker for their hard work along the way. AND, last but not least, to Designer Holidays (Samir, Sarwin, Adolf, VB and Cyrus) without whose help this tour would never have been possible.

Speak to our Cricket Specialists for information on next year's India v England Test Series.