We caught up with England legend (and Spectate Tour Host!) Jonathan Trott to quiz him about his favourite memories and all-time sporting favourites.

What’s your favourite destination to tour?

Favourite moment in an England shirt?

Which other sport do you wish you could have played professionally?

Which sport do you most enjoy watching?

Who was the toughest opponent you ever faced?

If you could pick your all-time International Test XI, who would be in it?

How much would you say the England team has changed, since you were last in it?

In one word, what was it like making your England debut?

It’s important to be yourself

Which players at county level right now have caught your eye?

Any thoughts on The Hundred…?

Should be interesting – I hope it takes off 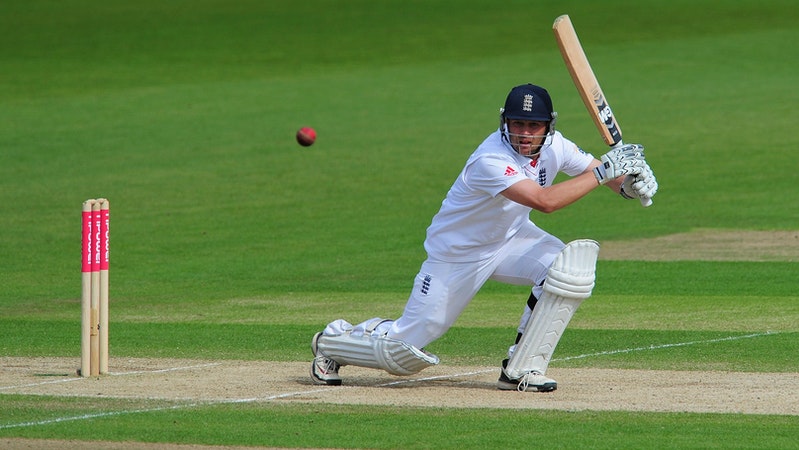 Who was your best roommate on tour?

Is there one special memory from your playing days that particularly sticks out?

Being in the Sydney changing room after the 2010/11 Ashes – there was so much cigar smoke in there that we couldn't see Andy Flower talking to the team!

The Ryder Cup, and the World Series in baseball

How are you passing the time during self-isolation?!

Keeping fit, and playing a lot of F1 Manager and Xbox

Best holiday you’ve ever been on?

A safari holiday that was actually recommended to me by the Spectate team!

Eating at Yellowtail at the Bellagio, Las Vegas was incredible

What’s one thing you can’t travel without?

If you could invite three famous people to dinner, who would they be? 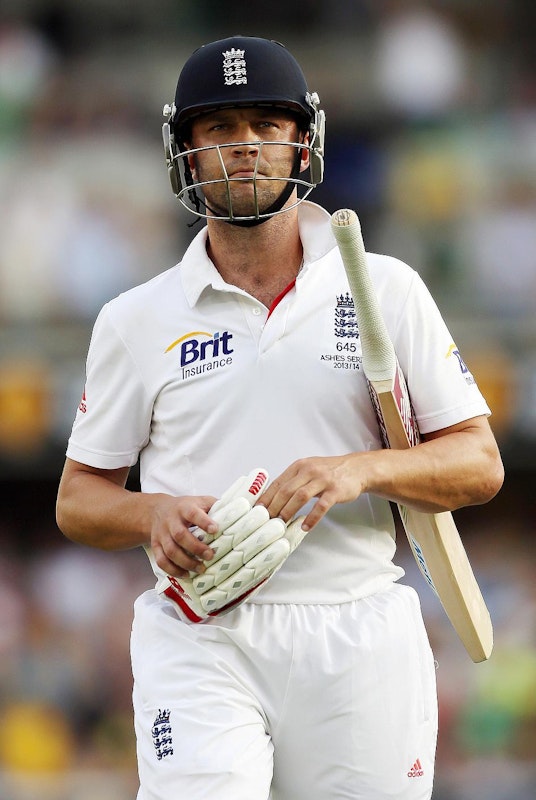 Your bookings are protected by our travel guarantee Read More