A Look Ahead to the 2021 Ashes Series

With reports that the (hopefully) upcoming Ashes series has already cost Jimmy Anderson a knighthood in 2020’s honours list, it seems as though a pandemic-hit series has lost none of its bite. Reportedly, the powers that be decided to delay knighting Jimmy by 12 months because they were concerned Aussie sledging would put him off his game! So, besides some robust ribbing, what else can we expect from the series this summer?

Assuming that the series goes ahead in November, it will be a welcome return to cricket and live sport. After so many seasons across the world of sport were disrupted, postponed, altered or altogether cancelled last year, seeing crowds return to cricket in New Zealand and Australia has been a real shot in the arm (pun intended).

Of course, the series will kick off at the Gabba in Brisbane and will hopefully feature the iconic MCG Boxing Day Test and the New Year’s Day Test at Sydney Cricket Ground. In an age where the relevancy and importance of Test Cricket is constantly being debated, there can be no question that the Ashes Series is a highlight of every sporting calendar.

England will, of course, be desperate to record their first win Down Under for a decade, and if we’ve learned anything in recent Ashes years it’s that home advantage sometimes doesn’t count for two much when it comes to this great rivalry. 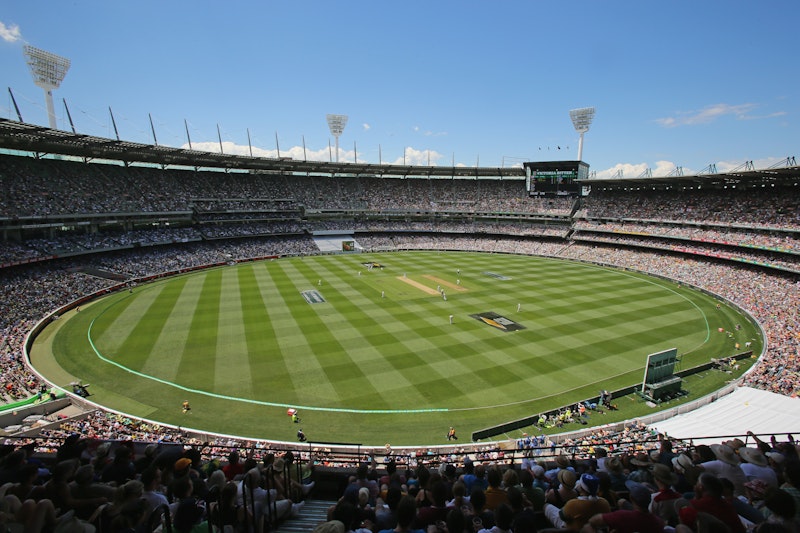 It’s hard to believe that so much time has passed since Ben Stokes’ legendary heroics in 2019, but lots has changed in both camps since then. There are likely to be lots of familiar faces in both line-ups, but there’s nothing like an Ashes wildcard (we’re looking at you, Jack Leach) to really get things going.

Among the England openers, it will be interesting to see who’s selected; Dom Sibley’s recent performances make him a likely feature, with Zak Crawley and Rory Burns possible partners. Joe Root, as captain, is obviously likely to play a big role. The middle order is likely to feature bright hope Ollie Pope, and it will be fascinating to see whether Johnny Bairstow secures the gloves or whether Jos Buttler is selected for his batting.

Stokes is, obviously, one of the first names on the team sheet – clearly one of the world’s premier all-rounders. Not to be counted out in the all-rounder category is Sam Curran, who could very easily capture some big Aussie scalps this winter.

Among the bowlers, Jofra Archer will be a shoe-in of course. You would assume England’s stalwarts Anderson and Broad will make the trip, though whether both veterans will be in the starting XI will be a big call. For Aussie pitches, Mark Wood seems like a good shout, while for spin options England could opt for Leach or Dom Bess.

However, if 2020 taught us anything it’s to expect the unexpected. With such a disrupted domestic season preceding it, the 2021/22 Ashes could very well throw some left-field selections into the mix. Watch this space.

Fancy a trip Down Under this winter? Why not start 2022 off right with the New Year’s Day Test and an incredible Australia holiday? Get in touch with our team to start planning.