Looking Ahead to the Ashes

While Mike Gatting may call the Caribbean “a wonderful, relaxed part of the world”, this is certainly not a holiday for England’s Test and T20I squads.

Before travelling west, England’s Test side must first take on India in five home Tests this summer, and then head to Australia for the Ashes in the winter.

Here, Mike Gatting OBE, former England cricketer and host of our West Indies tours, shares his thoughts on what the team has to offer down under… 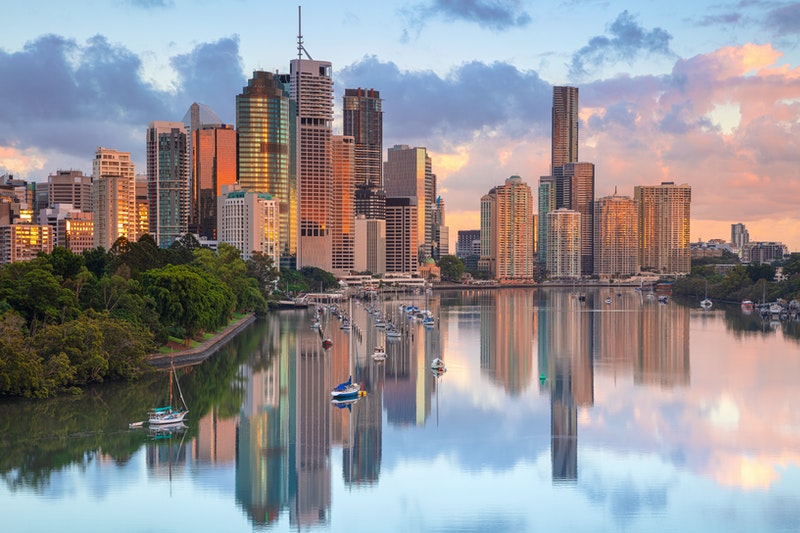 The first test of the series is being held on Wednesday 8th December at the Brisbane Cricket Ground (or 'the Gabba').

“It’s going to be very interesting because our Test top order is looking like the weakest part of the team,” Gatting comments. “Sadly, there has not been a huge amount of consistency at the front or in the spin department. Especially when you go to Australia, there are going to be some pitches that allow spinners to generally play a big part, because they have to play a holding role in the middle overs while you’re waiting for the new ball to come. They often have to bowl 25 overs and you have to be a good spinner to take control, it’s a big task.”

“It’s good to see Jonny Bairstow getting back into a bit of form. Maybe Zak Crawley will go up to open with Rory Burns and Dawid Malan at No.3. There’s a lot to think about, but Burns has been reasonably consistent so far this summer.”

“Jack Leach and Dom Bess are good spin options. England’s spin options look fairly well-stocked with both Dan Lawrence and Root able to send down some twirlers, but the role of either Leach or Bess as the frontline spinner will be crucial.”

“No disrespect to anywhere else in the world, but Australia is a huge series, and you want to do well against them every time. It’ll be a very hard trip and it’ll be different because of the COVID restrictions in place.” 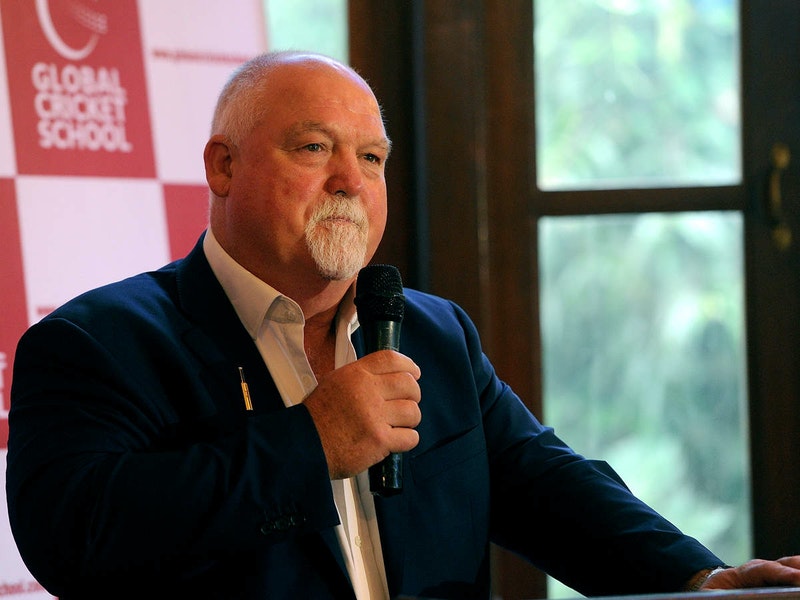 Gatting has fonder memories of Ashes tours than most. He famously captained England to 2-1 series victory in 1986/87 and, in the eight series since, England have only come out on top once.

“It was all about our team,” Gatting modestly remembers. “Chris Broad went on and scored some mega runs and in the meantime anyone that had to come in and do a job did so fantastically. It was one of those trips that we’ll never forget – it was just an incredible team experience. Even Beefy said it was his favourite tour. And it wasn’t just the 11, it was the full 16-man squad and the manager and coach. It doesn’t matter where you are in the world, if you’re winning and happy it makes a good trip.”

“It was very heart-warming to come home and hear people say how much we had made their winter, that it was something to wake up to in the morning and see how we had done.”

Featured in the Cricketer November 2021.

Fancy joining us on one of our cricket tours? We have limited availability for our West Indies 2022 tour with Mike Gatting leading the tour! Get in touch with our team to start planning.