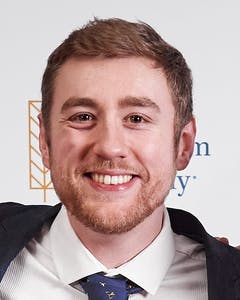 With the global sporting calendar on hold for the time being, us sports fans don’t have much to get excited about. To help ease the pain of a few sport-free weeks, we’ve been reminiscing about some of the best sporting moments we’ve witnessed in recent memory.

We were lucky enough to host an unforgettable tour to the Rugby World Cup 2019 in Japan, a tournament that gripped the sporting world with the style, skill and physicality on display. With plenty of upsets along the way, this edition of the Rugby World Cup might have been the most competitive in the history of the competition. And it really didn’t hurt that England rampaged their way into the semi-finals.

To see England facing up against tournament favourites and defending champions New Zealand in the stunning International Stadium Yokohama was a tantalizing (if nerve wracking) occasion. The atmosphere around the stadium in the run up to the game was incredible with Japan completely gripped by the rugby bug. Rugby fans of the world received some truly memorable local hospitality – a shining example of how sport brings us together as one global family, something that we’re lucky enough to be reminded of every day, and a feeling that we need to hold on to through these unprecedented times. 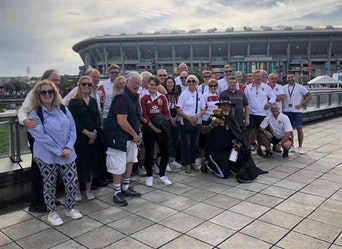 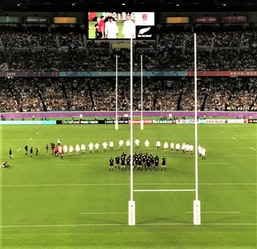 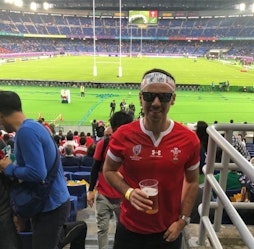 The intensity was ramped up immediately when England took an unorthodox approach to facing down the iconic Haka. The players stood on the halfway line and enveloped the haka in a v-formation, spearheaded by captain Owen Farrell – if that wasn’t enough to whet the appetite for the contest that was about to unfold, nothing would be.

The pressure may have unsettled the seemingly invincible All Blacks as England quickly got the better of the opening exchanges, leaving them perched on the New Zealand try line with less than two minutes on the clock. Without hesitation, Manu Tuilagi crashed over the line to score the first try of the contest and give England a real foothold on the match.

Over the course of the first half, some brutal English defence managed to keep the silky slick All Blacks at bay, with the two sides bludgeoning each other in the midfield. The dancing feet of Anthony Watson pulled England back down into the New Zealand 22, and Sam Underhill was able to capitalise and charge over for England’s second try.

In the stands, we were starting to believe that we had one hand on the Web Ellis Trophy (with the final being a foregone conclusion if we were to beat the mighty All Blacks so comfortably). But the try was disallowed for offside and the score remained largely unchanged until halftime, with England heading in at the break 13-0 ahead. If we weren’t previously, we were really starting to believe now. 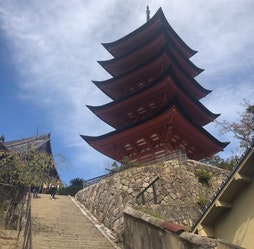 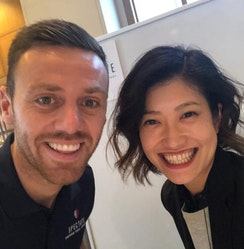 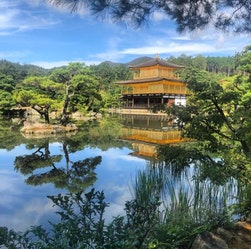 England again started the half as the stronger of the two teams and piled the pressure onto New Zealand. The men in white were rewarded for their efforts when Ben Youngs peeled off the back of a rolling maul to touch down beyond the New Zealand try line. We were elated... Briefly. As the try was soon disallowed for a forward pass during the build-up. We could barely believe our eyes. The feeling of déjà vu echoed through the English fans while our Kiwi counterparts celebrated. Two disallowed tries.

Maybe the luck wasn’t with England after all. They could have been 14 more points clear were it not for small margins of error and, as all rugby fans know, anything can happen when the All Blacks are on the field. And they seemed determined to have their say in the tie – sending wave upon wave of runners at England, slowly pushing them back into their own territory before Ardie Savea rolled over for the try. New Zealand were coming back with a vengeance and with 20 minutes to go it was anyone’s game for the taking.

We watched with bated breath as more England pressure forced penalties from a New Zealand side that were now fighting for survival. The game remained in the balance until, with a final penalty on 69 minutes, George Ford registered the last points of the tie. And with them, England registered a famous 19-7 victory against one of the strongest international sports teams to ever be assembled.

It was unquestionably one of the greatest atmospheres we have ever experienced at a sporting event. The match, the build-up, the hospitality and the celebrations afterwards were unforgettable, even if we have selectively chosen to forget what happened when England went on to meet South Africa in the final…

To join us and witness sporting history in the making on our future sporting tours, contact our Sports Travel Specialists today for a bespoke quote.