The Gates Are Open: England in West Indies 2022

Mike Gatting reflects on past tours in the Caribbean and looks ahead to England’s series there next spring.

An England cricket tour is simply not the same without travelling supporters and there is no place better for fans to take their rightful place back in the stands than the Caribbean.

England head to the West Indies for a five match T20I series in January and February before taking on their hosts in a three-match Test series. The venues are yet to be confirmed but what is certain is that with Spectate Travel this will be an unmissable tour, with unforgettable action on the pitch and life-long memories made off it. To witness the tour that players and fans look forward to most is one bonus, but another is that Spectate travellers will do so alongside one of the greats. 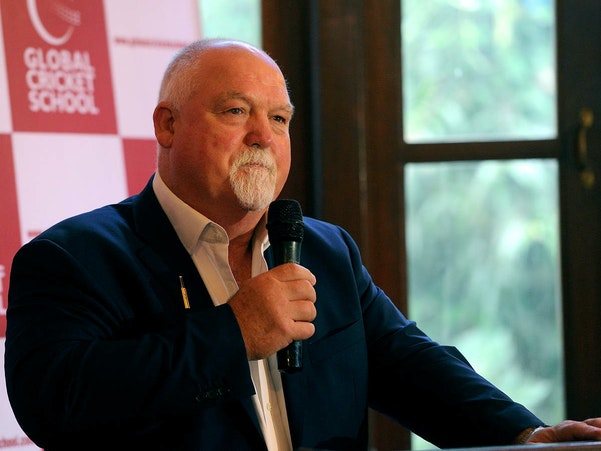 Former England captain Mike Gatting will be there for every bit of the action and having toured the West Indies twice with England, in 1981 and 1986, and with Young England in 1976, there a few people better placed to explain just how special a destination these islands are.

“It is an incredible place to go. For a start you wander into the sea and it’s warm! The sun never goes away and the sea is so clear you can see all the way to the bottom. The people are so friendly, especially in Barbados. I remember on one of the tours we were going to practice and we saw this lad who was disabled and on crutches but he loved his cricket. He came down to watch our practice and then joined in with us! It gave us all a different perspective of what passion for the game is about. Everything is so laid back and the Caribbean is somewhere you can go and truly relax. Within a day you’re totally chilled out where sometimes it can take a few days to properly unwind. The food is fantastic, there are some lovely little rum shacks and local restaurants and everything there is for everybody. It’s a wonderful way of life. I remember on one of the England trips our hotel was right on the beachfront, it was quite incredible."

Not all of Gatting’s Jamaica memories are quite as treasured, though. At Sabina Park in an ODI in 1986, Malcolm Marshall sent down a fiery delivery that hit Gatting square in the nose, giving him a nasty injury. “I suppose I had a harsh experience when it came to playing,” Gatting laughs. As well as some literal ‘in yer face’ bowling from Marshall, Gatting was the next man in after Michael Holding bowled what many believe to be the greatest over ever bowled, during the third Test at Barbados in 1981. Holding bruised Geoffrey Boycott before bowling him for a six-ball duck at the top of the innings, and Gatting was the next man in the firing line. He lasted only two balls before departing but the atmosphere is what has stuck with Gatting, as well as a few bruises. “The noise was quite incredible. The only other place where I’d heard that amount of noise was the Hollies Stand at Edgbaston in 1981 when Ian Botham took 5 for 11 in the Ashes. It was amazing the noise that came from one stand.” 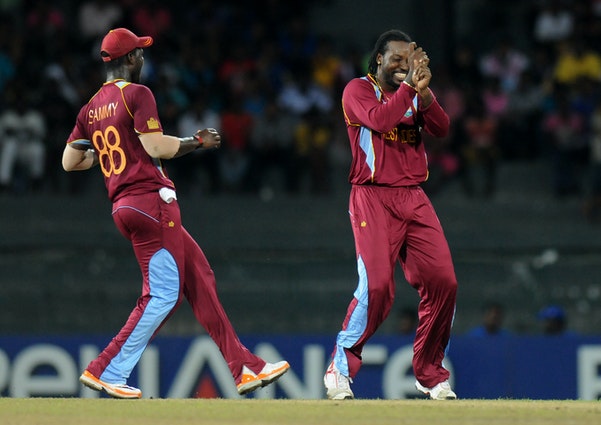 The warmest of welcomes from the Caribbean people paired with the perfect weather and thrilling cricket creates an unforgettable trip for any cricket fan, and while they can’t control the weather or the cricket, Spectate can certainly ensure that every guest has a hassle-free holiday to remember. Match tickets and transfers are all taken care of while guests have a choice of flights, luxury hotels and excursions. The company has its roots in the Caribbean and dedicated offices in Barbados and Antigua means guests are fully looked after for the duration of their trip. Looking ahead to the Ashes.

While Gatting may call the Caribbean “a wonderful, relaxed part of the world” this is certainly not a holiday for England’s Test and T20I squads. Before travelling west, England’s Test side must first take on India in five home Tests this summer, and then head to Australia for the Ashes in the winter. “It’s going to be very interesting because our Test top order is looking like the weakest part of the team,” Gatting comments. “Sadly there has not been a huge amount of consistency at the front or in the spin department. Especially when you go to Australia there are going to be some pitches that allow spinners to generally play a big part because they have to play a holding role in the middle overs while you are waiting for the new ball to come. They often have to bowl 25 overs and you have to be a
good spinner to take control, it’s a big task."

“It’s good to see Jonny Bairstow getting back into a bit of form. Maybe Zak Crawley will go up to open with Rory Burns and Dawid Malan at No.3. There’s a lot to think about but Burns has been reasonably consistent so far this summer. Jack Leach and Dom Bess are good spin options while Liam Livingstone can bowl as well.” England’s spin options look fairly well-stocked with both Dan Lawrence and Root able to send down some twirlers, but the role of either Leach or Bess as the frontline spinner will be crucial. “No disrespect to anywhere else in the world but Australia is a huge series and you want to do well against them every time. It will be a very hard trip and it will be different because of the Covid restrictions in place.” 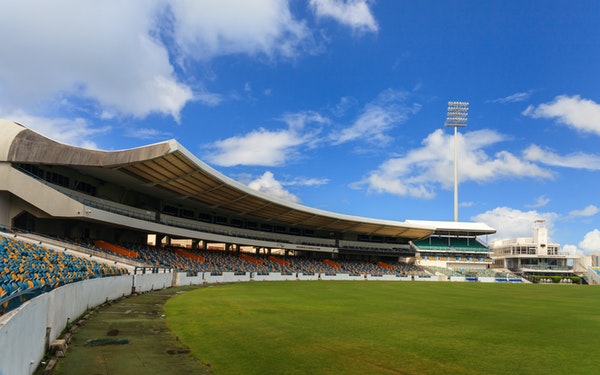 Gatting has fonder memories of Ashes tours than most. He famously captained England to 2-1 series victory in 1986/87 and in the eight series since England have only come out on top once. “It was all about our team,” Gatting modestly remembers. “Chris Broad went on and scored some mega runs and in the meantime anyone that had to come in and do a job did so fantastically. It was one of those trips that we’ll never forget, it was just an incredible team experience. Even Beefy said it was his favourite tour. And it wasn’t just the 11, it was the full 16-man squad and the manager and coach. It doesn’t matter where you are in the world, if you’re winning and happy it makes a good trip. It was very heart-warming to come home and hear people say how much we had made their winter, that it was something to wake up to in the morning and see how we had done.” 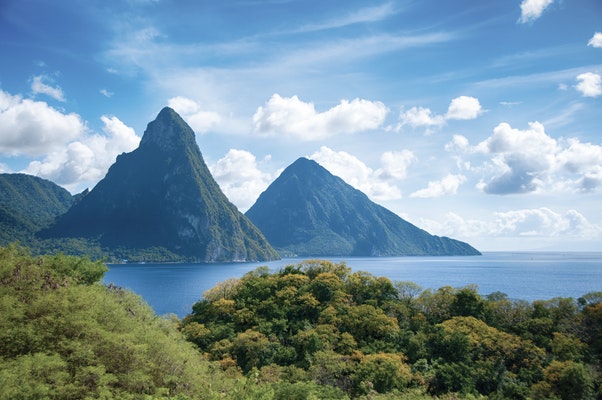 The Pitons of St Lucia

Our company has its roots in the Caribbean, and we’re very proud of the tailor-made cricket holidays we offer to the islands.

We’ve got offices in Barbados and Antigua, with dedicated teams ready to assist Spectate clients with any requests.

You’ll be accompanied by a Caribbean expert with plenty of first-hand insight, to help you get the best out of all your downtime in the sun.

Be a part of the action - Register your interest today