The Lowdown on the Abu Dhabi Grand Prix 2021

Wow. After the most anticipated F1 finales in recent history, the Abu Dhabi Grand Prix 2021 is a weekend that’ll live long in memory.

With both drivers locked on 369.5 points as we headed to the Yas Marina Circuit, it was going to take something special, ludicrous, chaotic and exceptional to split the pair and crown a champion. In the most dramatic fashion, Max Verstappen clinched the 2021 Formula 1 World Championship after a last lap overtake on Lewis Hamilton won him the Abu Dhabi Grand Prix.

It proved a fitting end to a thrilling F1 season not short of controversy, as the decision to restart the race with one lap to go sparked anger from Mercedes, who lodged two protests post-race. Verstappen had been trailing Hamilton by over 10 seconds with six laps remaining, only for the safety car to be deployed and bunch the field, setting up a final shootout between the title rivals. 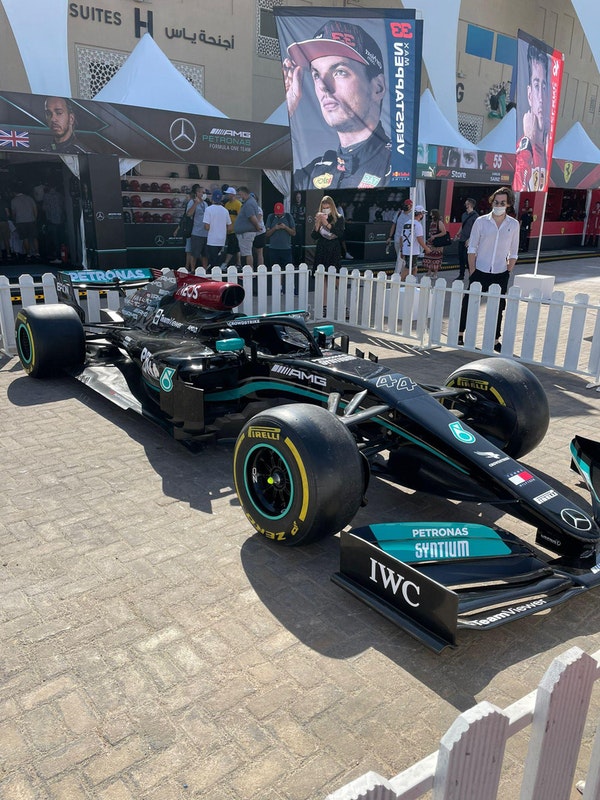 As we watched on from our exceptional seats at the North Grandstand on Turn, Max Verstappen’s Red Bull lunged on the inside to take Lewis Hamilton’s World Championship hopes away from him in the dying moments. As we looked around us, processing what just happened in front of our very eyes, the exuberance from those in orange, and despair from those wearing Union Jack flags, was sport at its absolute very best.

The Abu Dhabi Grand Prix has always been fans’ favourite throughout the years. As an authorised retailer for the Yas Marina Circuit, we had a huge range of ticketing and hospitality options.

Our clients enjoyed the race between numerous viewing locations, all of which offers something different for F1 fans. The North Grandstand, which wraps around Turn 5 where the drama unfolded in front of our very eyes, has always been a favourite. It’s also an excellent location, backing on to the Etihad Arena where Khalid, Lewis Capaldi and Stormzy entertained racegoers in the evenings. 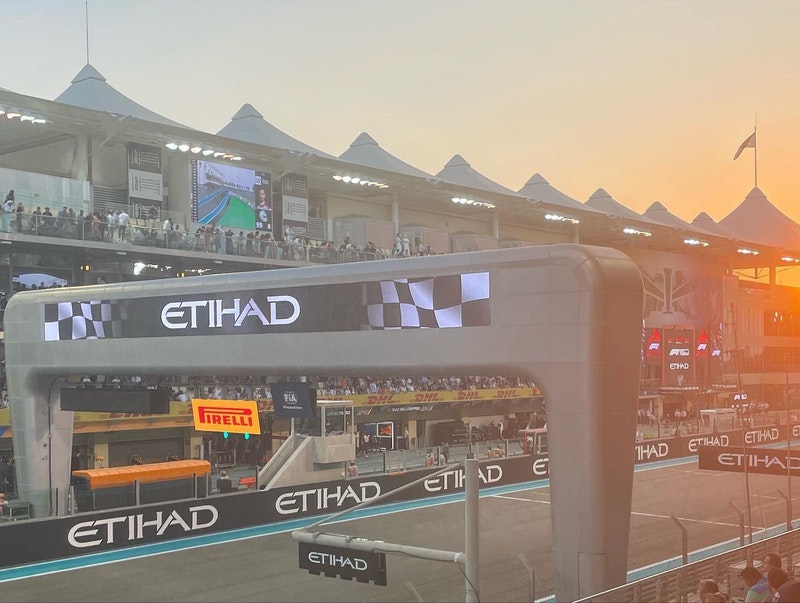 The Main Grandstand looks over the main pit straight and is an excellent option for the after-race fireworks and celebrations. Our clients in the West and Marina grandstands were treated to some fantastic racing, coming off one of the main DRS zones which always promises overtaking and wheel-to-wheel action! The South Grandstand is the Verstappen stand…wear orange!

Away from the grandstands, for our clients looking to fully enhance their experience, we had a range of exceptional hospitality packages at Formula 1’s Paddock Club. Here, we were treated to the finest hospitality, located above the pits, so we could keep a breadth of the action below whilst we rubbed shoulders with A-listers such as Stormzy, Patrice Evra, Gerard Butler and Alison Hammond (yes Alison Hammond!)

The event itself was extremely well organised. Guests were asked to provide proof of a negative PCR test within 96 hours of travelling, so a local Thursday test would cover the entire weekend. Tests in the UAE are very easy to come by and efficient, pricing ranging from £12 for an 18-hour return, or £40 for a 2-hour return. Guests could use their certificate to gain access or, alternatively, the test can be loaded onto the AL Hosn app which grants access much quicker at the gates. 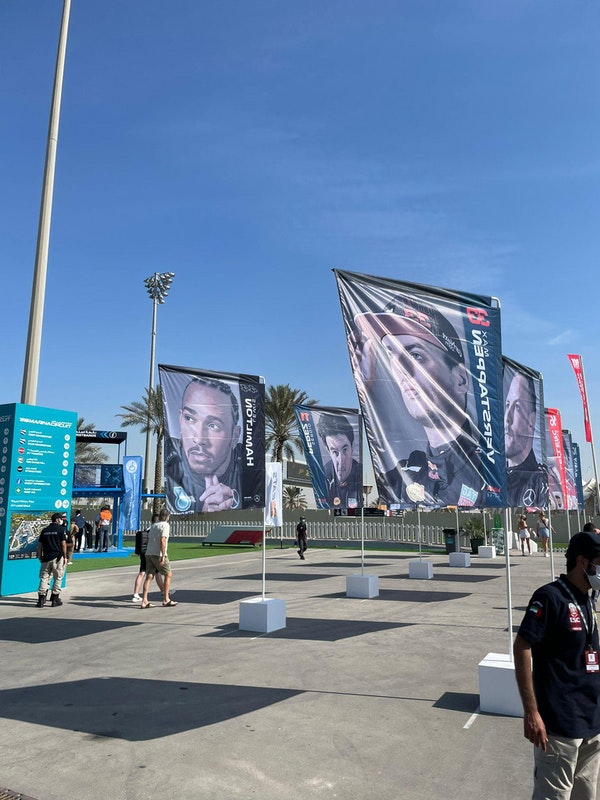 Away from the circuit, our clients experienced the very best Abu Dhabi has to offer. Experiencing the fastest roller coaster in the world at Ferrari World, the Louvre Museum and the Grand Mosque, which at sunset truly is a wonderful sight.

There’s no doubt that (despite the controversy) Formula 1 has reached a new audience and is very much a sport on the rise. As we look ahead to 2022, a 23-race calendar has been formulated by F1 with the likes of Canada, Japan and Australia remaining after missing out on each of the last two seasons due to the pandemic. Miami is also ready to welcome F1 for a second US race, with Abu Dhabi yet again being the curtain closer in November of next year. 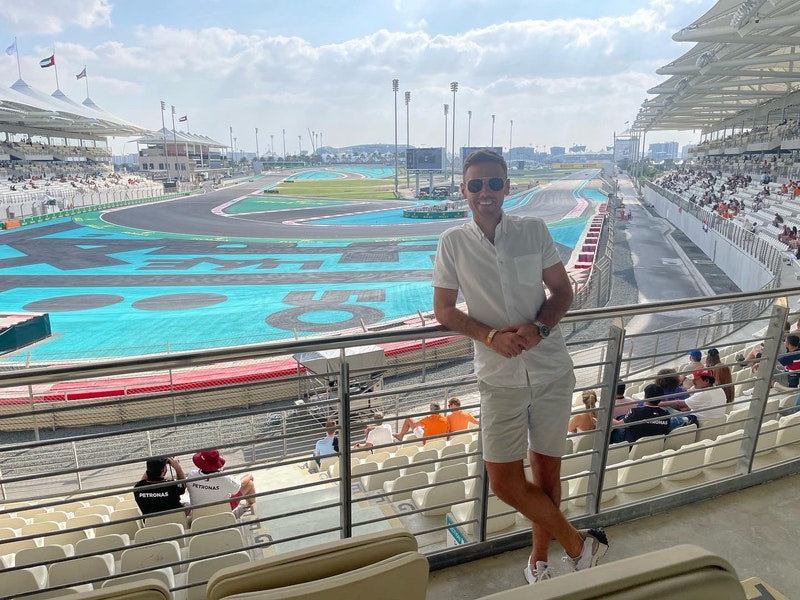 If you want to get a taste of the excitement of F1, we have a range of Grand Prix packages now on sale, including Monaco, Barcelona, Bahrain and Singapore. Our 2022 packages are just being finalised for you.

For more, contact our Travel Specialists today to discuss a F1 package.